Lazing by your chosen body of water with a book that's both accessible and entertaining has to be one of the best bits about summer I reckon.
Below is a list of novels you can chill out with this season as you work on your tan 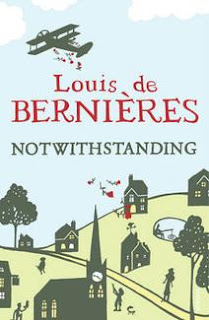 Notwithstanding by Louis de Bernieres
de Berniere’s latest offering is a delightfully light-hearted look at various eccentric individuals who make up an English village. Each short story links to the others for a pleasant and whimsical read. 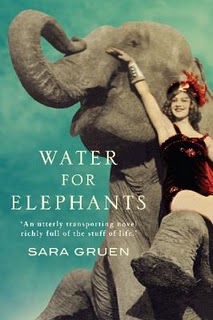 Water for Elephants by Sara Gruen
Make sure you have plenty of other reading material on hand if you take this book away on holiday: You’ll devour Water for Elephants in two days. Running away from a personal tragedy during the depression in America, Vet student Jacob stumbles across a travelling circus and falls for both stars of the show. 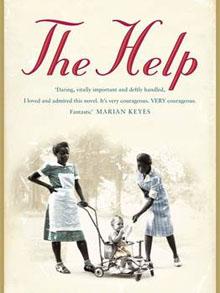 The Help by Kathryn Stockett
Set in Mississippi at the height of the Civil Rights Movement, Kathryn Stockett takes a deeply personal look at the lives of African American maids and the white women who employ them. 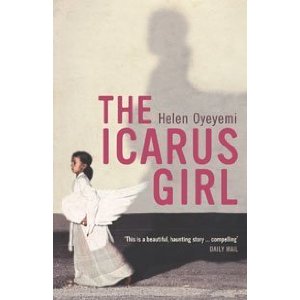 The Icarus Girl by Helen Oyeyemi
Jessamy is a quiet, imaginative girl prone to fits of screaming. When her mother takes her to visit her native Nigeria, Jess meets Tilly Tilly , the friend no-one else can see who soon begins to wreak havoc on her life. 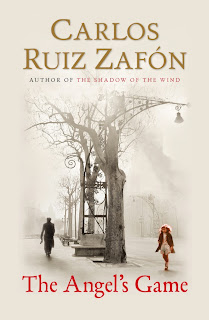 
David Martín is working under a pseudonym churning out melodramas and dreaming of his own success as a writer in 1920s Barcelona. When editor Andreas Corelli makes him a proposition he can’t refuse he stumbles upon a sinister mystery. 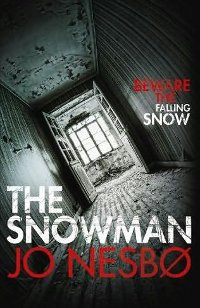 The Snowman by Jo Nesbo
A good old murder mystery; Inspector Harry Hole is on the hunt for a serial killer who murders a woman each year on the day of the first snowfall. But he soon finds himself drawn into the thick of the killer’s warped game. 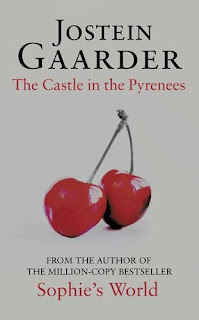 The Castle in the Pyrenees by Jostein Gaarder
Former lovers Solrun and Stein meet again after thirty years in a mountain village in Norway. Their ensuing emails to one another reveal a secret that shattered their lives and has come back to haunt them. As their words flow back and forth Gaarder develops an intriguing dichotomy between science and religion. 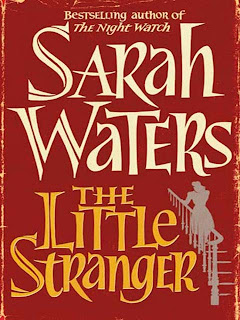 The Little Stranger by Sarah Waters
Dr Faraday is gripped by feelings of inadequacy having grown up as a working class boy now trying to ingratiate himself into the upper echelons of post World War Two English society. When he’s called out to treat the maid at Hundreds Hall it appears his chance has arrived. But there's something evil lurking in the house and it won't rest until each occupant is destroyed. Eucalyptus by Murray Bail
A father promises his daughter’s hand in marriage to the man who can name each of the hundreds of species of Eucalyptus planted on his New South Wales property. 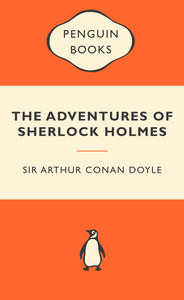 The Adventures of Sherlock Holmes by Sir Arthur Conan Doyle
Each captivating Sherlock Holmes case is the perfect length to wile away the time spent waiting for your fish and chips, lying on the beach or any number of lazy summer activities. If you can be bothered, try and solve the crime yourself, otherwise lie back and let the magic of Holmes’ detective skills wash over you.