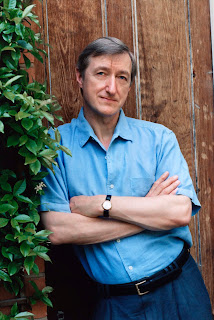 Julian Barnes has won this year's Man Booker prize for The Sense of An Ending. Barnes was the bookies' favourite and the only author to have been shortlisted for the prize before (for Flaubert's Parrot in 1984, England, England in 1998, and Arthur and George in 2005.)  Here is The Guardian's take on his win.

Barnes once dismissed the Man Booker prize as "posh bingo" in his 1987 piece for the London Review of Books.

The Paris Review interviewed Barnes in its winter 2000 issue.

Anita Brookner has reviewed The Sense of An Ending for The Telegraph.

The others on the shortlist were Carol Birch for Jamrach's Menagerie, a historical high seas adventure; Canadian writer Patrick deWitt for The Sisters Brothers, a western, his fellow countrywoman Esi Edugyan for Half Blood Blues, a story about jazz and Nazism. The two debut novelists on the list were Stephen Kelman for Pigeon English, the story of a Ghanian boy on a South London housing estate, and AD Miller for Snowdrops, a Moscow-set tale of corruption and moral decline. 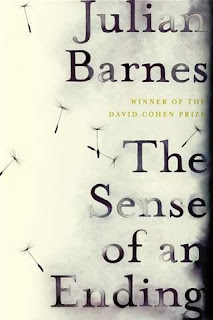